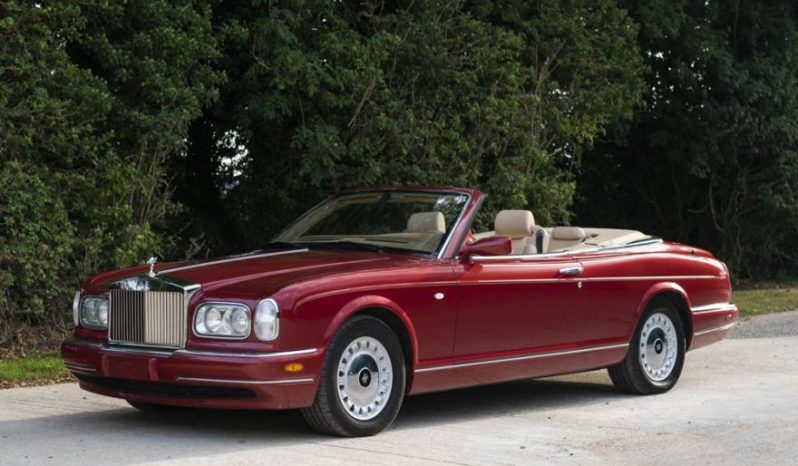 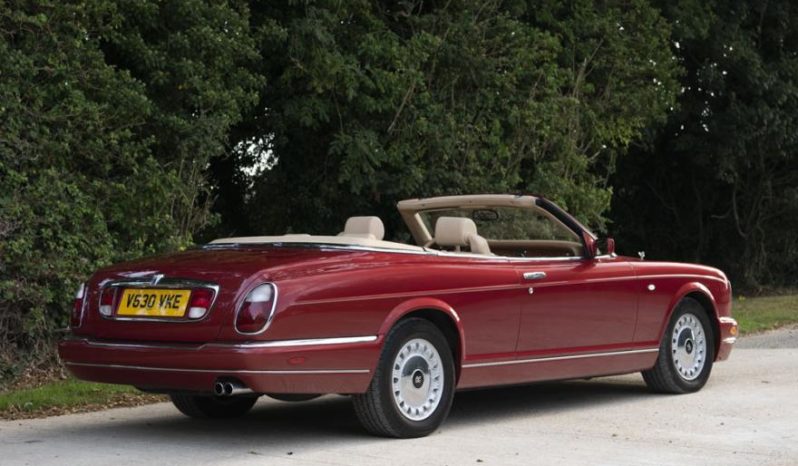 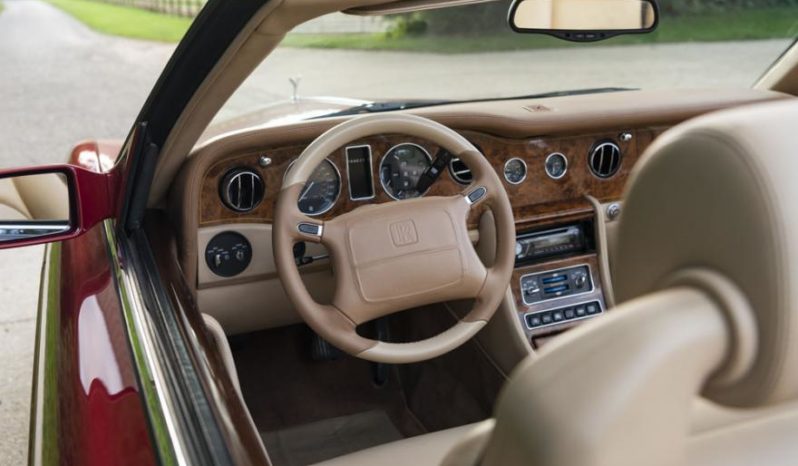 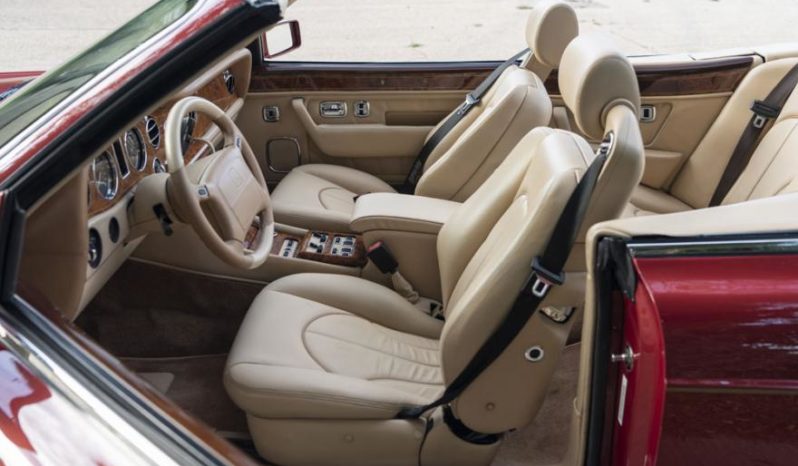 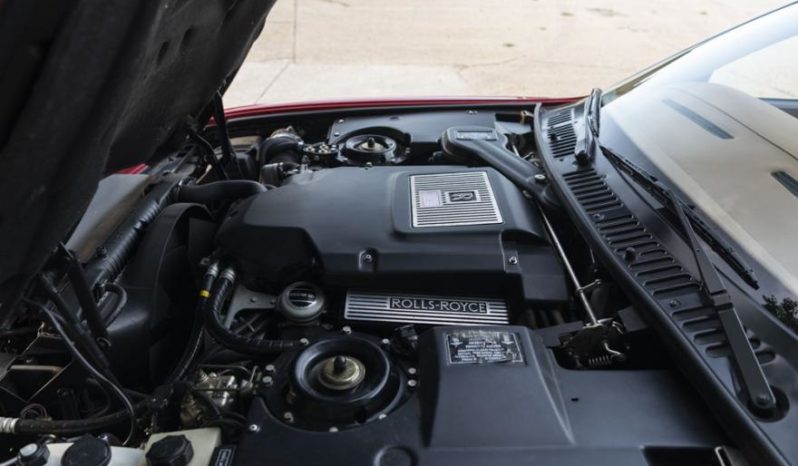 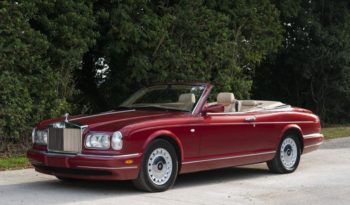 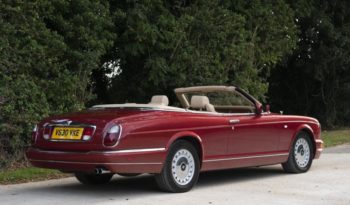 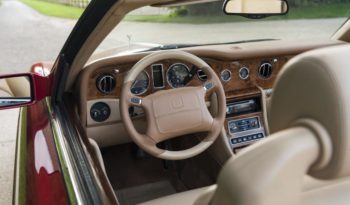 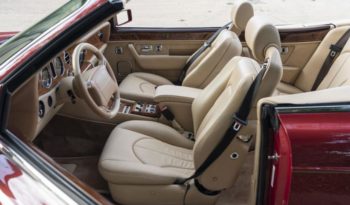 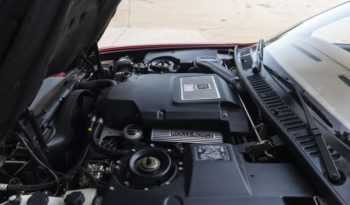 The Rolls-Royce Corniche is one of the most iconic vehicles in Rolls’ long and glorious history, the original carnation being produced in name from 1971 (though in form from 1966) all the way to 1995, an extraordinarily long life and the longest produced car from the legendary marque, and despite its age, always remained an incredibly desirable automobile. In 1998, Volkswagen purchased Rolls-Royce and Bentley, soon after deciding to produce a Rolls-Royce convertible, based on the Azure but with the newer styling of the Silver Seraph.

In 1999, the Rolls-Royce Corniche V was launched and was the first and last new Rolls-Royce launched under Volkswagen, also becoming the first and last Rolls-Royce developed from a Bentley model, rather than vice versa. While it shared the Azure’s platform, the bodywork was entirely bespoke to the Corniche and was far more modern in its styling than the Bentley counterpart, benefitting from the Seraph styling. It truly makes for a stunning vehicle, both inside and out as along with the Seraph styled exterior, it also features the interior design of the Seraph. This combined with its extreme rarity with only 374 cars ever being built makes for an incredibly special automobile on all levels.

It also must be said that whilst having launched in the new era of Rolls-Royce and Bentley, it is still a coach-built car, and as with the phenomenal Continental R, T, SC and Azures, it is the arguably the last coach-built Rolls-Royce model before production of newer cars became more conventional.

Finished in Pearl Red over Sand Connolly Leather interior, Two tone Steering Wheel, Dashboard and Beige Wilton carpets in the cockpit and in the boot, as well as Burr Walnut veneers with inlays and Walnut trims on the steering wheel. Also featuring 17inch Alloy wheels exclusive to the Corniche V.

Whether you’re an avid Rolls-Royce collector or want the ultimate cruiser for the stunning roads of the Azure Coast in the South of France, this is a magnificent opportunity. So rarely do these Corniche Vs come up for sale, let alone in this condition and in such great colours. Not to be missed!

Now available for viewing at the DD Classics Dealership in London, please call the details below for more information. 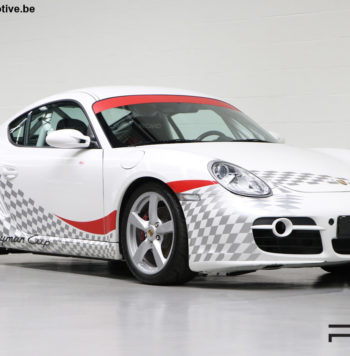 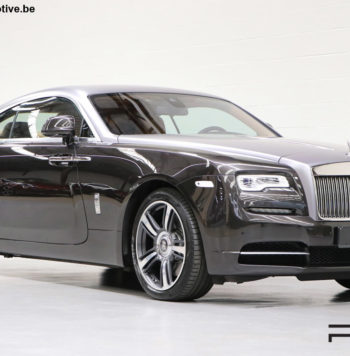 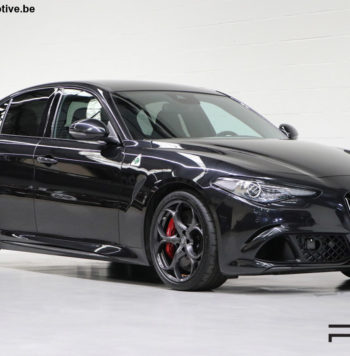