The Austin Champ was the British army answer to the US Jeep. It was seen as an all-purpose light truck for all theatres of operation. The Rolls-Royce designed B40 4-cilinder engine of 2838cc was fitted. This military version was designated WN1 by Austin. It features a gearbox with five ratios with synchromesh on all gears.

There were two options available:

Cargo Trucks
Approximately half of the contract were to be basic vehicles known as cargo trucks.

Fitted For Wireless FFW
These were fitted with high-output generators and additional batteries in order to power radio equipment.

The Champ served with the British Army in the UK, Africa, Germany, Cyprus, Libya and the Suez Campaign and early vehicles were sent for troop trials at the end of the Korean war.
Around 13.000 vehicles were produced.
In the mid sixties a decision was taken to withdraw the type from service completely, with all military Champs being sold off at the end of the sixties and the early seventies. 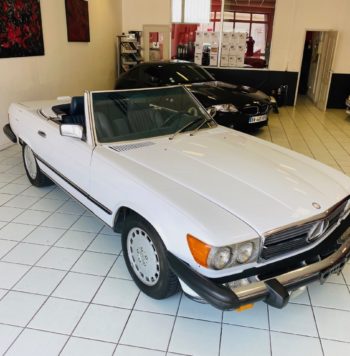 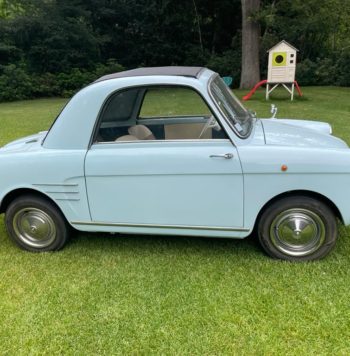 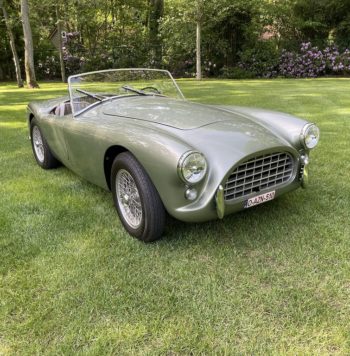