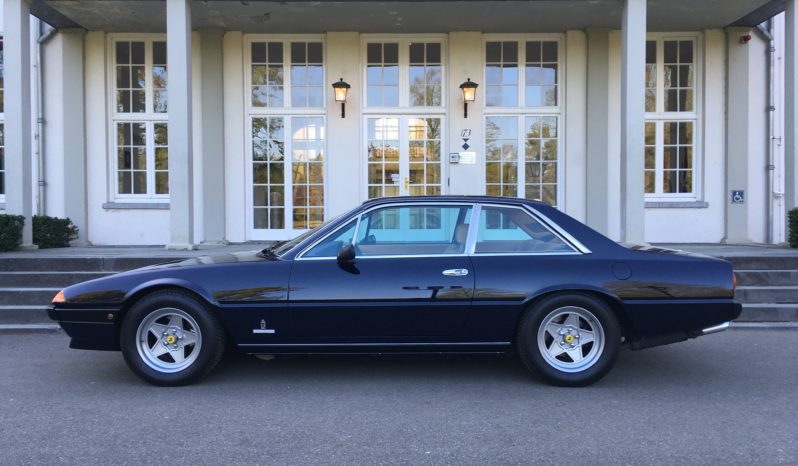 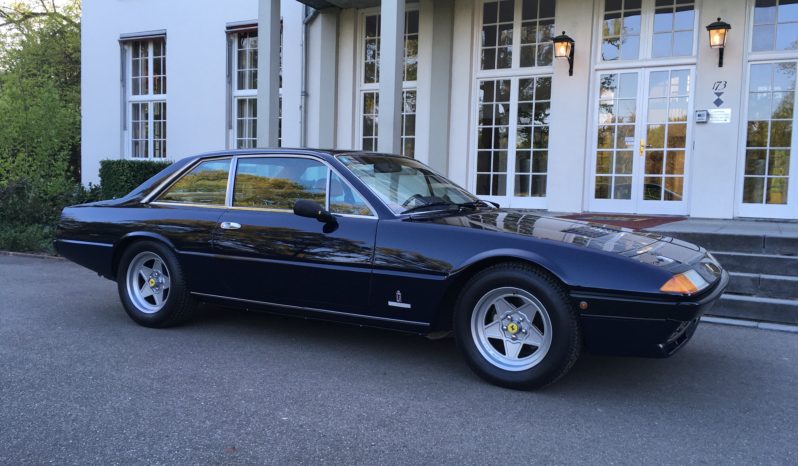 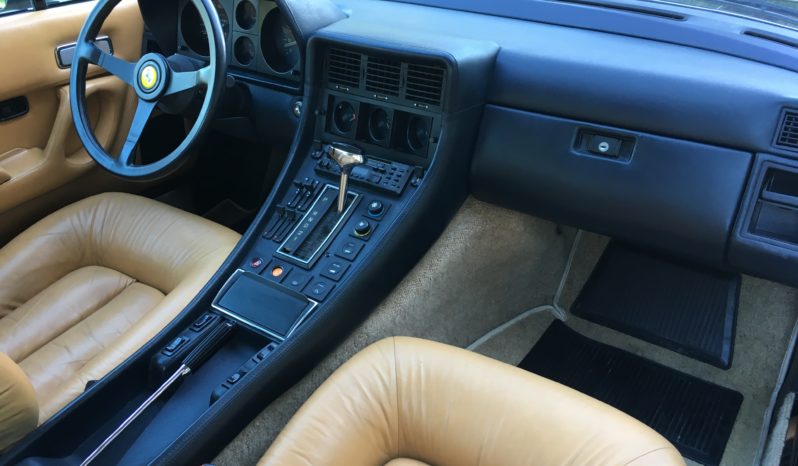 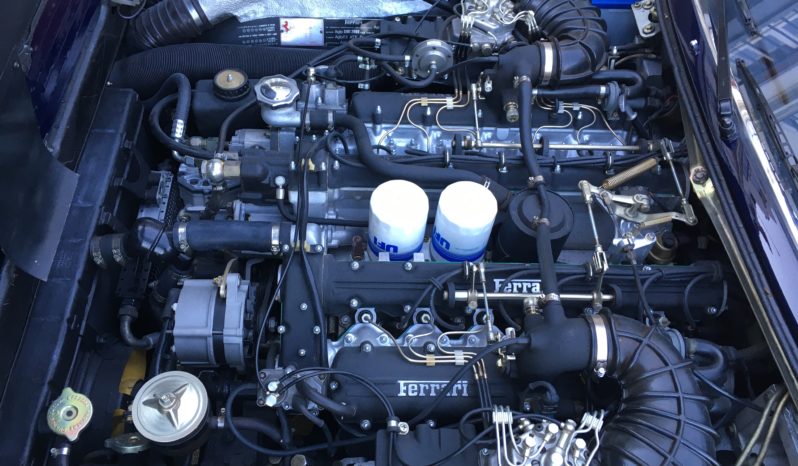 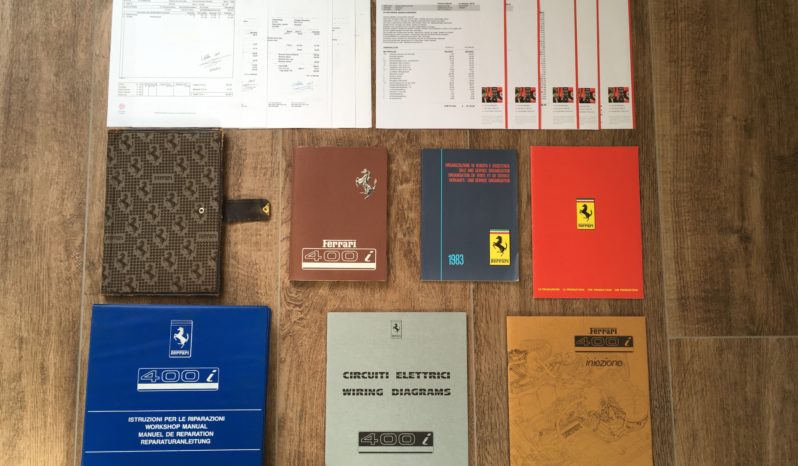 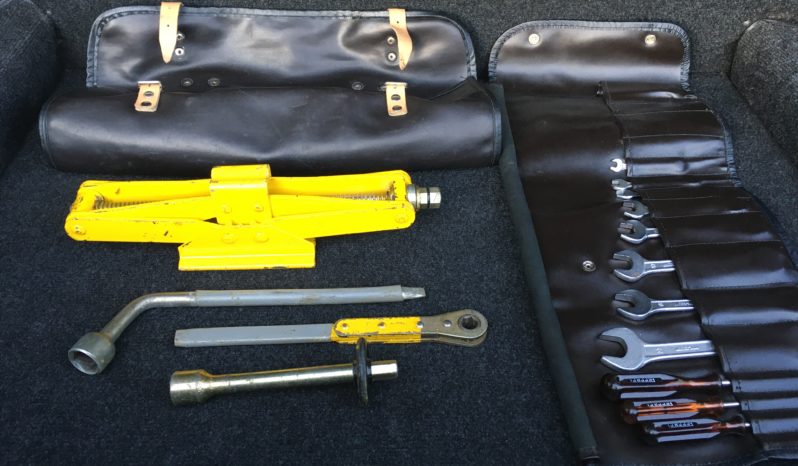 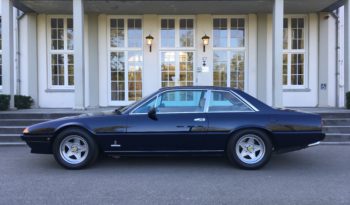 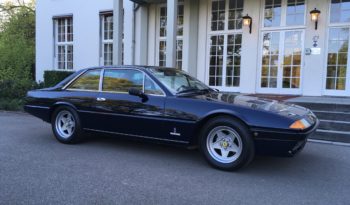 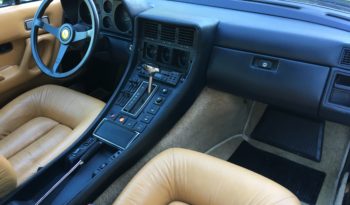 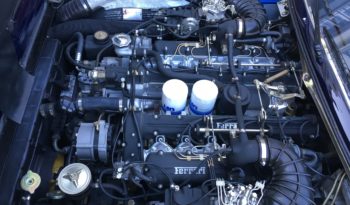 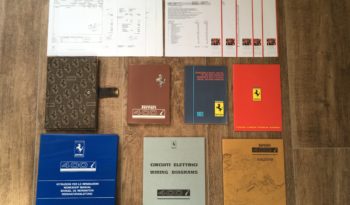 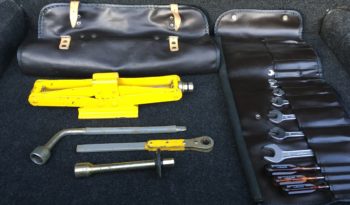 This true Grand Tourer finds itself in a stunning condition, has a detailed history, is fully documented and comes with original tools and jack. Recently €50.000,- was spent on mechanical restoration at a respected Dutch Ferrari specialist. The current mileage is only 63.400 km.

This Ferrari 400i automatic was produced in 1983 and delivered to Ferrari Francorchamps in Belgium on the 22nd of September 1983. Its original colour combination is dark blue paint (Blu Scuro) with Beige interior trim (Pelle 3218) and Light Brown carpets (Castoro 172). A gorgeous colour combination in striking contrast with the dark blue dashboard trim, steering wheel and tunnel console.

Soon after its Belgium delivery the car was exported to the United States where it stayed until the nineties. In 1993 its Californian owner sold the Ferrari to the Netherlands where it was registered with its new Dutch owner. In 1999 the Ferrari was sold to Belgium and in 2018 the car was acquired by its current Dutch lady owner who enjoyed the car on several road trips to Italy, Switzerland and the United Kingdom.

During this last ownership the car was fully mechanically restored by a respected Dutch Ferrari specialist. This €50.000,- refurbishment is fully documented with invoices and hundreds of pictures. The car is now in a mechanical perfect condition, has extremely nice paintwork and a perfect original interior trim.

More than 100 pictures of this Ferrari 400i are available on our website. Please contact us to make an appointment to view this car in our showroom in Bilthoven, The Netherlands.

Under the bonnet houses a tipo F101 Colombo V12 that underwent many changes through the years. It consists of alloy heads on an alloy block, four overhead cams, 24 valves and a wet sump lubrication. The transmission is conventionally coupled directly to the engine with a driveshaft to the rear limited slip differential. The steering is servo-assisted and brakes are discs on all four wheels. Suspension consists of double wishbones, coil springs coaxial with the shock absorbers and anti-roll bars all around. The rear axle features a hydraulic self-levelling system. Cast light-alloy wheels with Michelin 240/55 VR 415 TRX tyres were fitted. 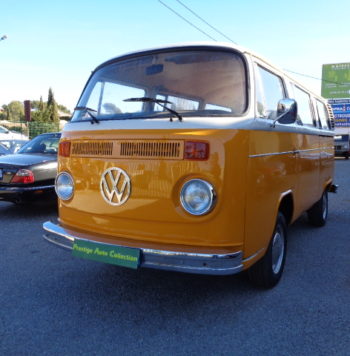 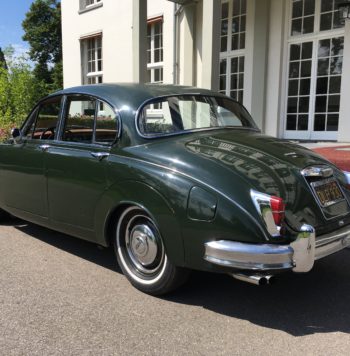 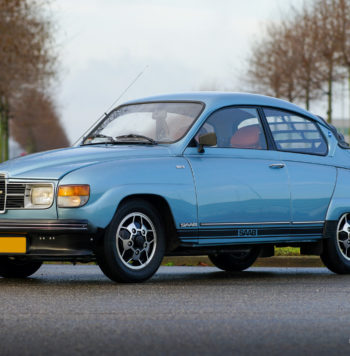