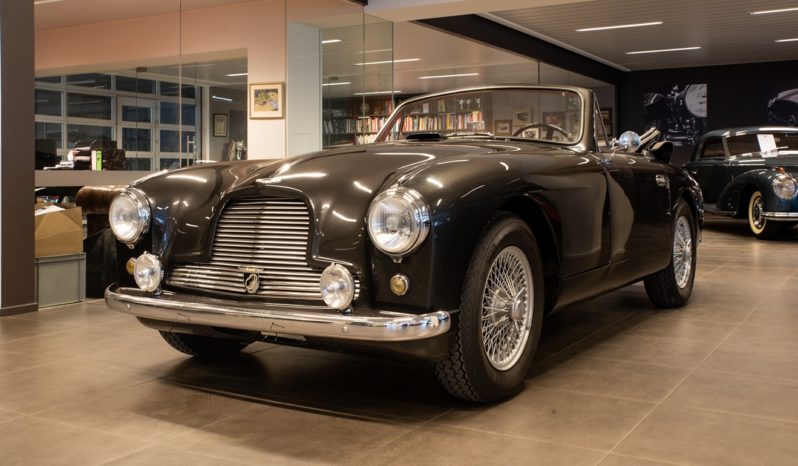 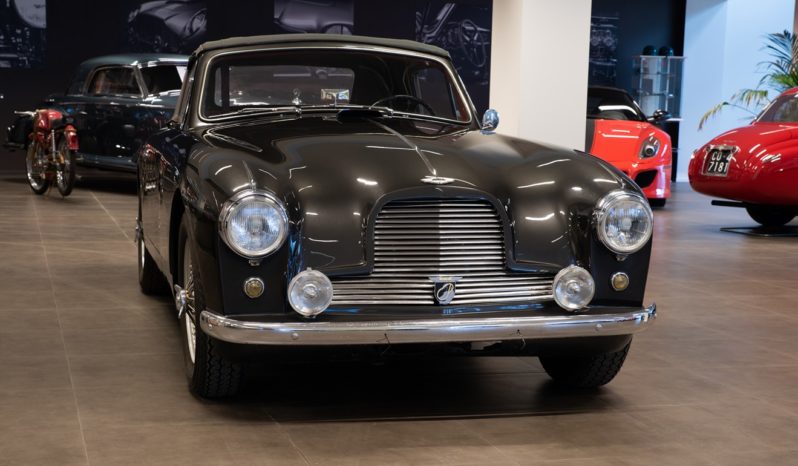 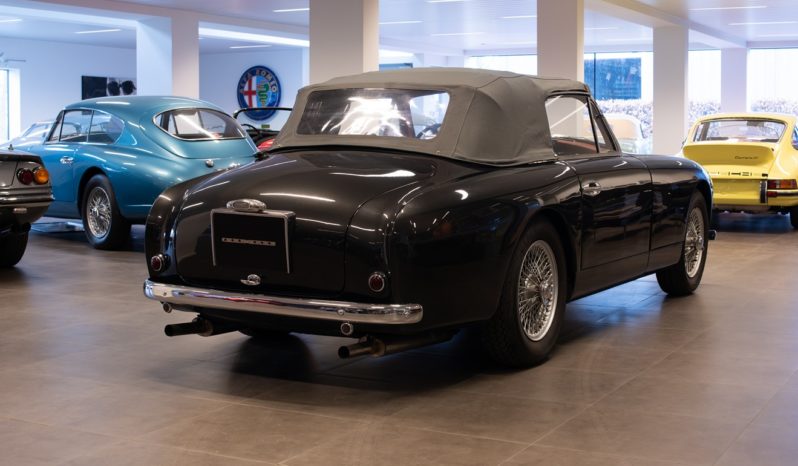 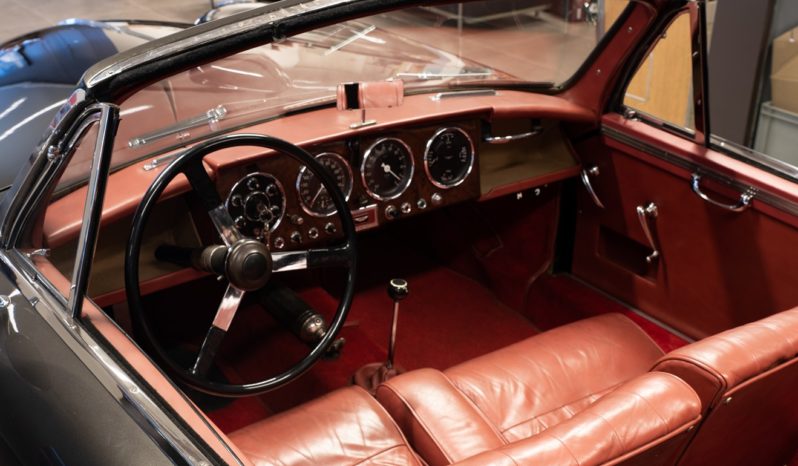 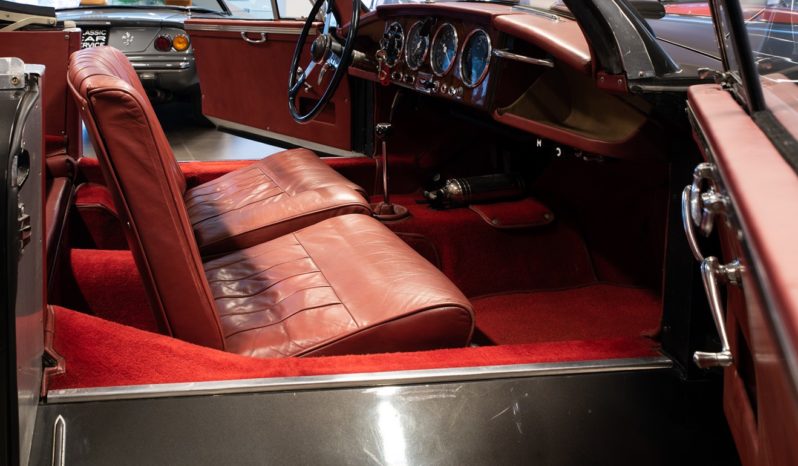 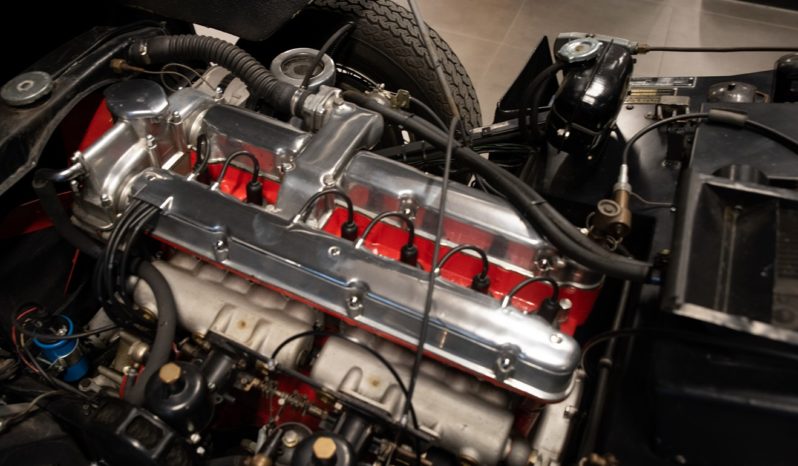 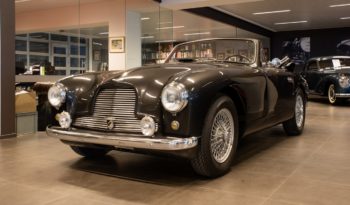 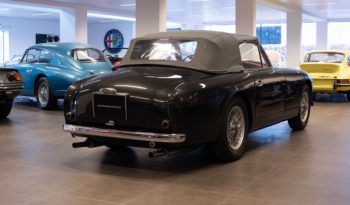 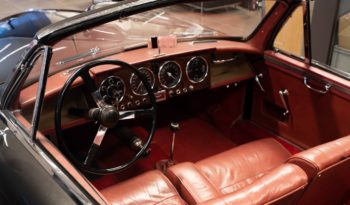 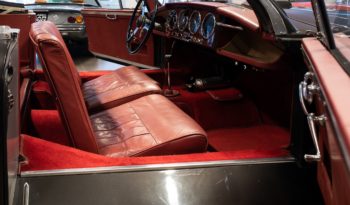 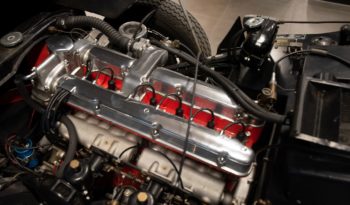 Aston Martin DB2/4 Drophead Coupe from building year 1954, chassis number ‘LML/710’. At least 102 drophead coupés were constructed on the DB2/4 chassis. Fans of Alfred Hitchcock will no doubt remember the DB2/4 DHC from its prominent role in The Birds (1963) in which ‘LML/944’ was driven by co-star Tippi Hedren.

This left-hand drive DB 2/4 was new delivered to France on the 19th of June 1954 to a Mr Blanc of Neuilly-sur-Seine. The accompanying copy guarantee form shows that the car was originally finished in Steel Dust with red Connolly leather interior and grey convertible hood, and that it left the factory equipped with Alfin brake drums and electric indicators.

In May 1981 the Aston was sold to a Mr Wellings in England, and during his ownership the 2.6-Litre engine was changed for the desirable and more powerful period correct 3.0-Litre unit VB6H/716, currently installed. In 1994, ‘LML/710′ passed into the ownership of a German enthusiast, Mr Liebrecht. After that the car was acquired by its next owner, a Mr Rick, in November 1996, and in May 2007 the DB 2/4 DHC was purchased by the current vendor.

There are numerous invoices and TÜV documents on file relating to the Aston’s time in Germany dating from 1994 to the present day, showing that it has been very well cared for over the course of the last 23 years. Recent major works include an engine rebuild in 2010 (new crankshaft, pistons, starter motor, etc) and a braking system overhaul in 2017, while no defects were recorded when the most recent TÜV was issued in October 2017. A wonderful opportunity to acquire one of the rarest of post-war Aston Martins, benefiting from past extensive restoration and ongoing careful maintenance.

For more information about this car, visit our official website: https://classic-car-service.be/autos/1954-aston-martin-db-2-4-3-litre-cabriolet/ 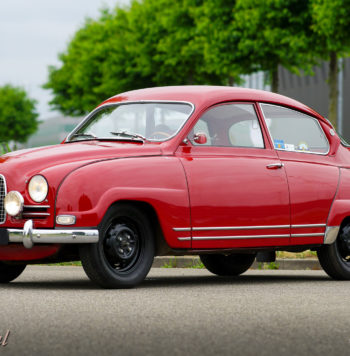 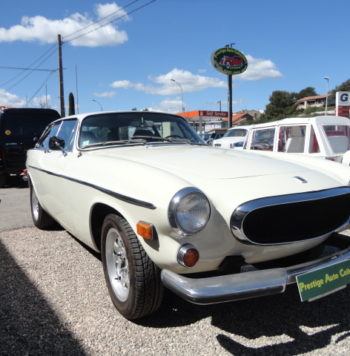 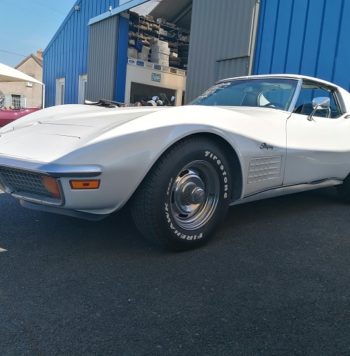