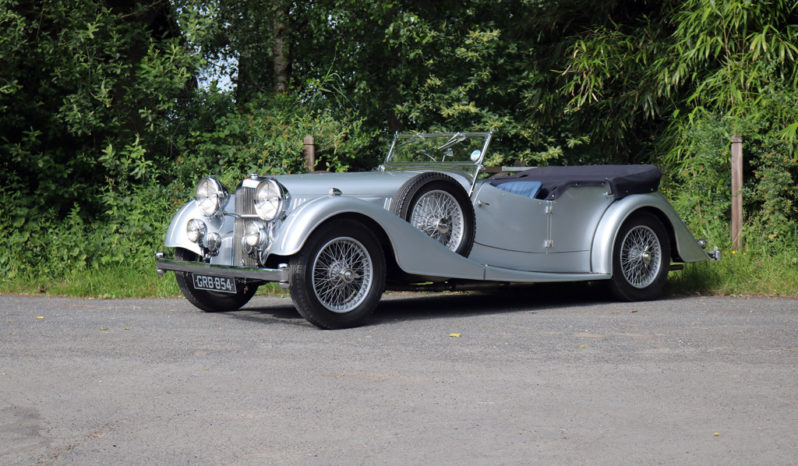 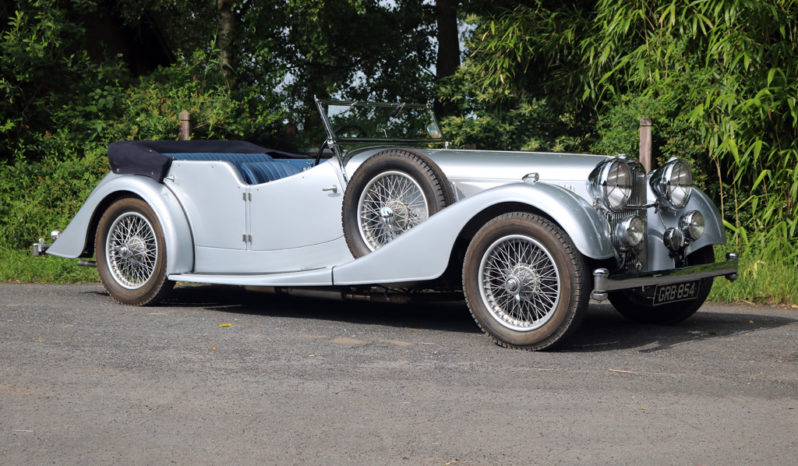 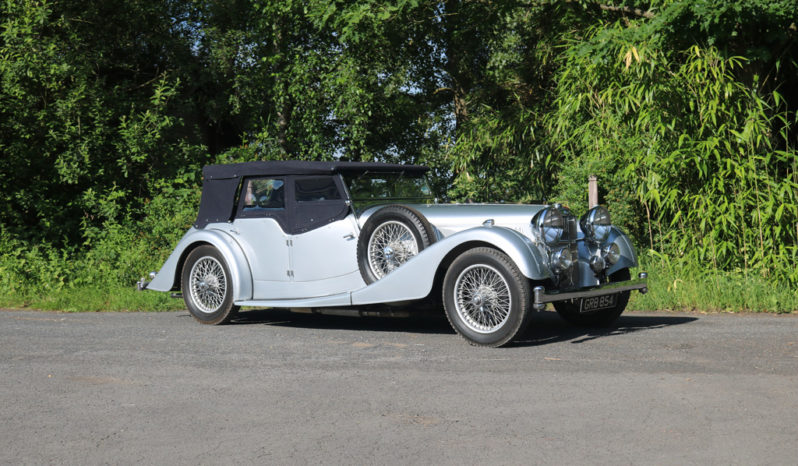 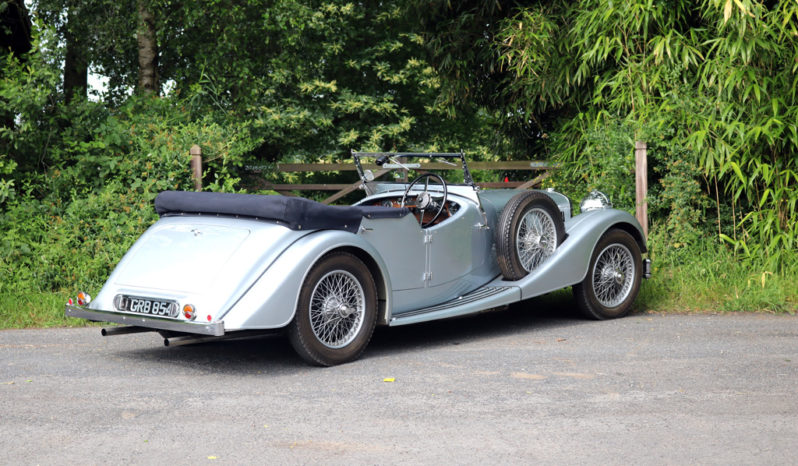 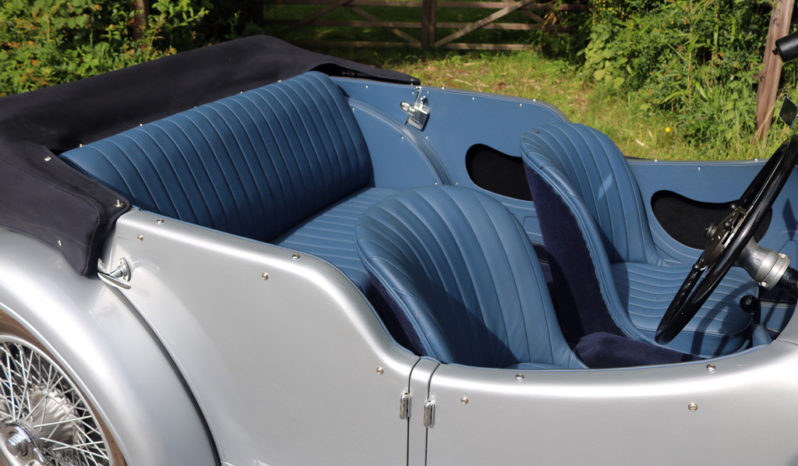 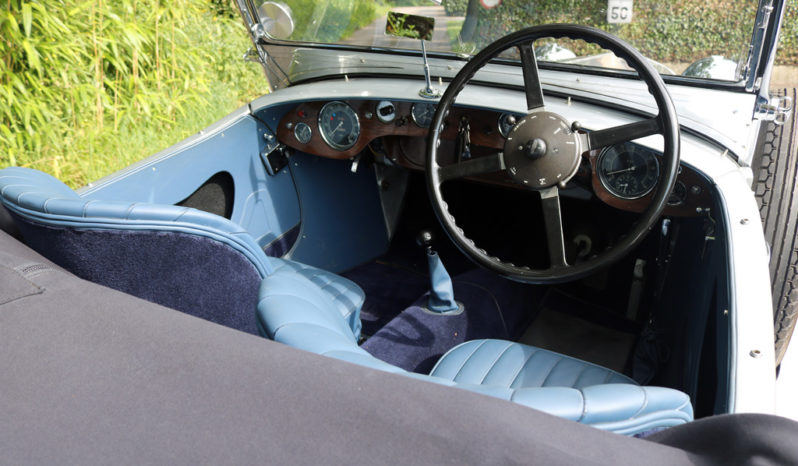 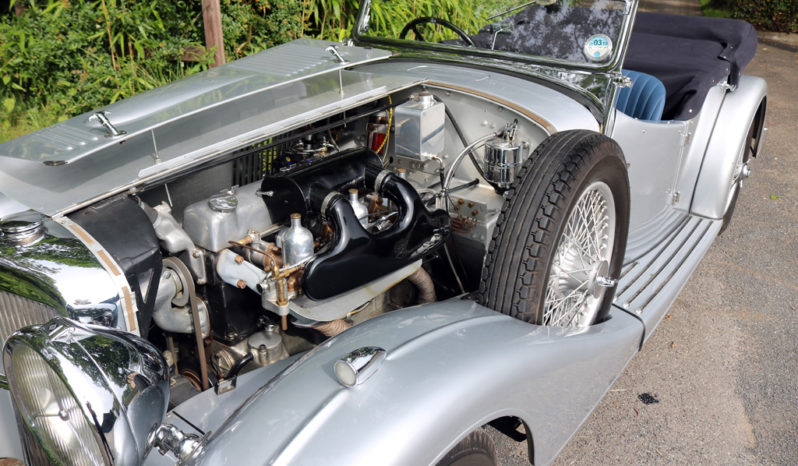 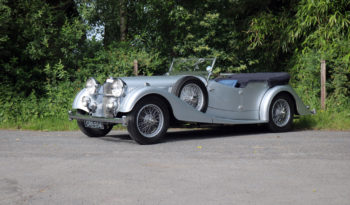 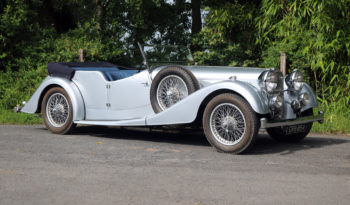 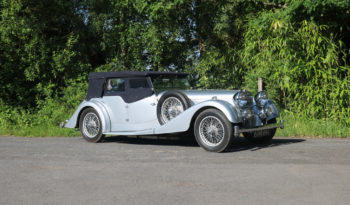 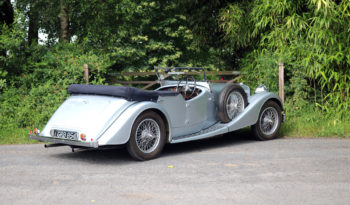 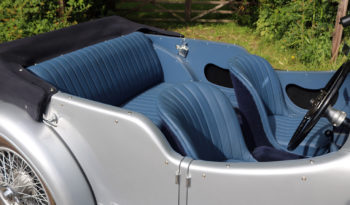 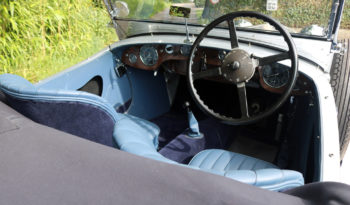 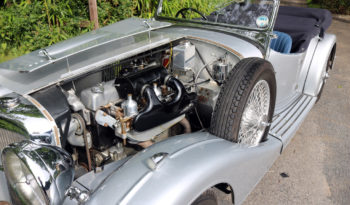 In 1919 the company T. G. John & Co. Ltd. was founded and produced mainly stationary engines, carburetor bodies and bumper cars. Later the engineer Geoffrey de Freville proposed to company founder T.-G. John, plans for the construction of a four-cylinder engine. This first model, was used in the 10/30 model motorcar and proved a big success for the company. This is also the first car to receive the badge with the ALVIS nameplate, the name ALVIS was forever more associated with high class motorcars. In 1921 the company was renamed “ALVIS Car and Engineering Company Ltd.” and the rest is history.

The Alvis Speed 20 SB model was launched at the 1933 London Motor Show with a slightly longer chassis and upgraded single transverse leaf springs. The steering was upgraded following the Alvis race cars and the four speed gearbox became more silent with synchromesh in all gears.

The Alvis 4.3-litre and Alvis Speed 25 were British luxury touring cars announced in August 1936 and made until 1940 by Alvis Car and Engineering Company in Coventry. They replaced the Alvis Speed 20 2.8-litre and 3½-litre. They were widely considered one of the finest cars produced in the 1930s.

For the 3½-litre version an output of 110 PS at 3,800 rpm was claimed (and proven) along with a top speed of almost 160 km/h (100 mph). It propelled the occupants at high speed in exceptional luxury accompanied by the attractive sound of a powerful deep and throaty exhaust. Its beauty is also confirmed as it is the only car to win the prestigious Ladies Choice VSCC Oxford Concourse prize two years in a row.

The car we can offer you is one of those Speed 25’s. Beautifully restored from top to bottom and still in pristine condition. The Alvis started life in 1940 as a Charlesworth saloon and received a new heart transplant in 1956-57. This has been done by an original engine since rebuilding the original was not cost effective back in the day. In 1991, the saloon definitely needed a restoration after many years of driving around. Since a proper restoration with renewing the ash wood frame is quite labour intensive, the owner decided to convert the car to a tourer in meantime. All has been thoroughly photographed and invoices were being kept.

After the pleasure of enjoying the tourer for many years, the car had a second major restoration in 2012 were everything (axles, engine, bodywork, upholstery, etc) has been done to the best standards. Since then, the car hasn’t driven much and is kept in perfect condition like we see it today.

A bliss to drive, especially with a fully synchronised original gearbox. Plenty of space in the back to take your children, grandchildren or just enough luggage to drive to the south of France and back.

Please drop by and you will be impressed with the ease of motoring this car gives you. 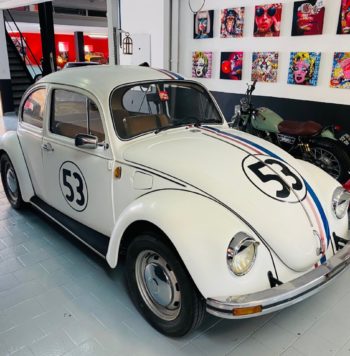 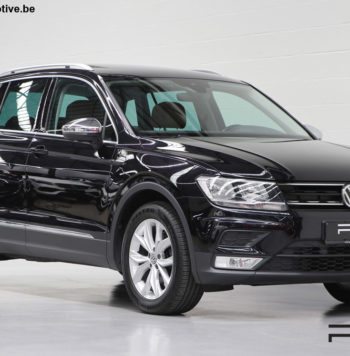 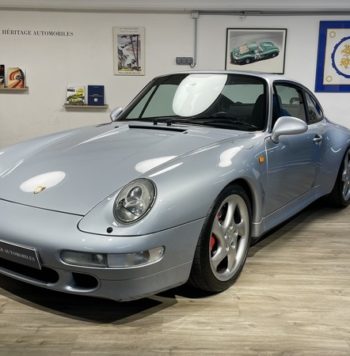