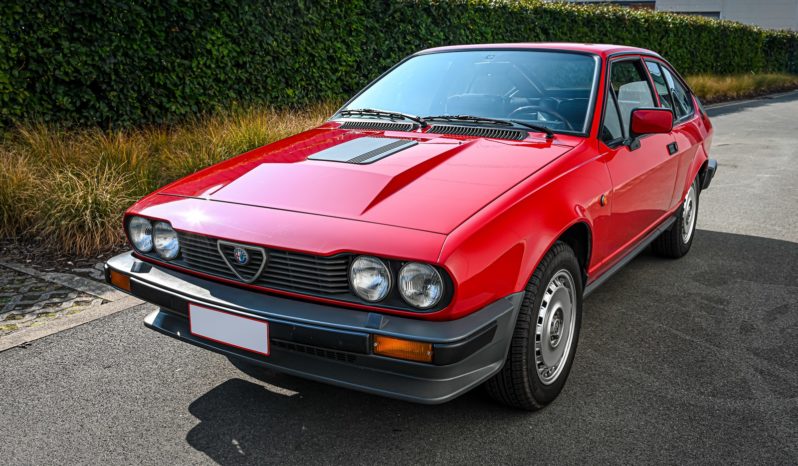 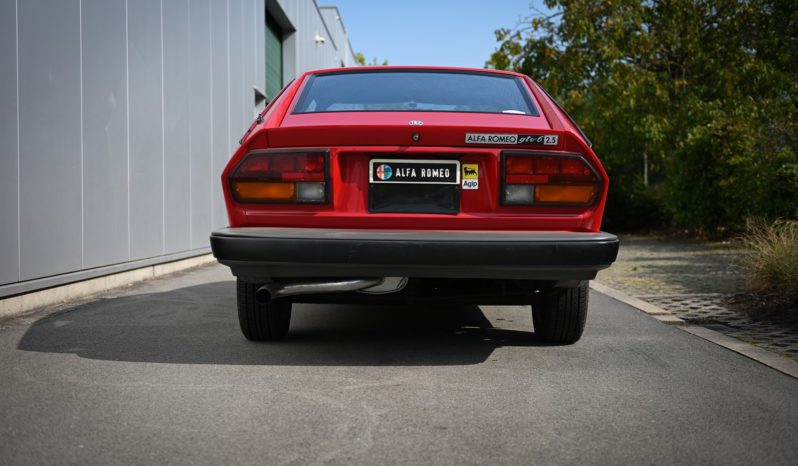 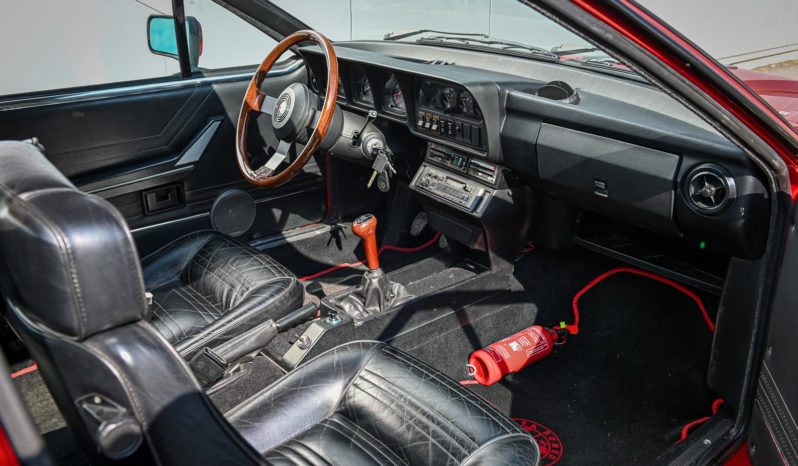 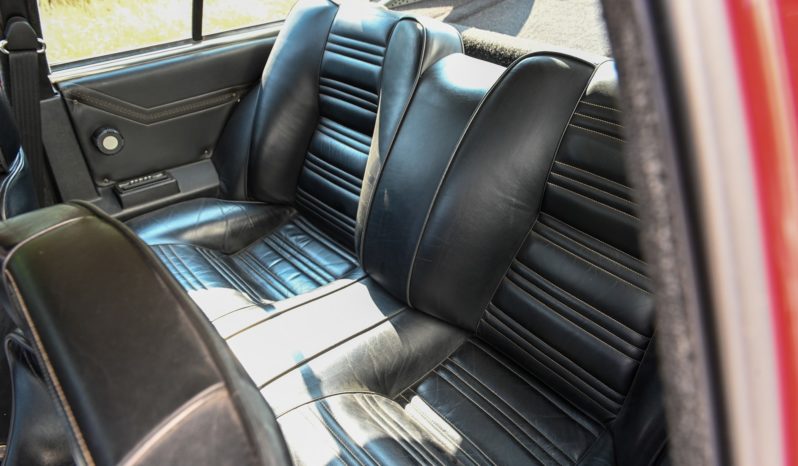 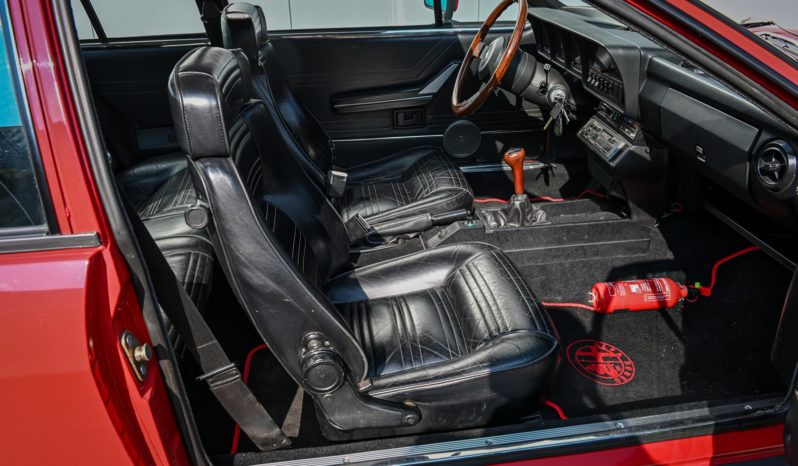 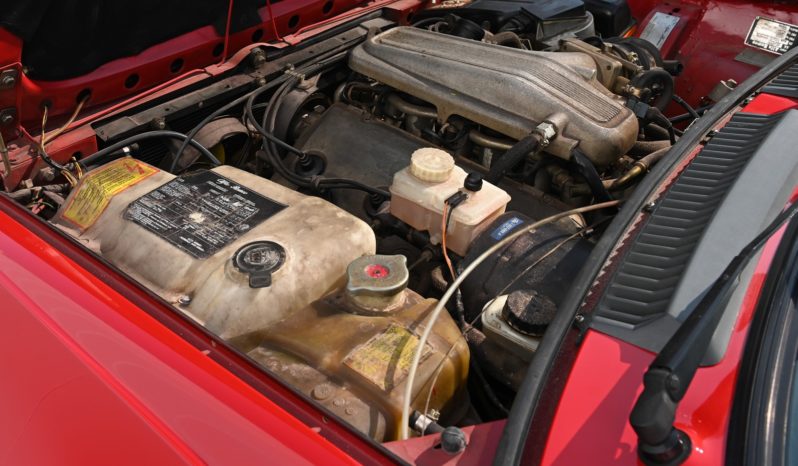 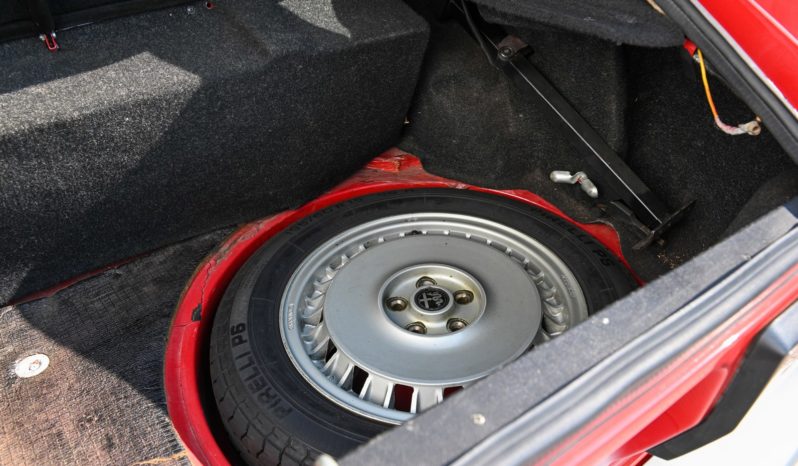 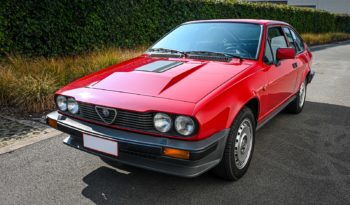 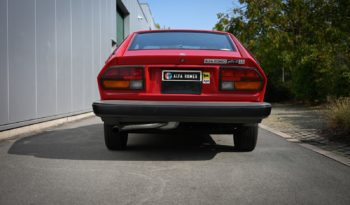 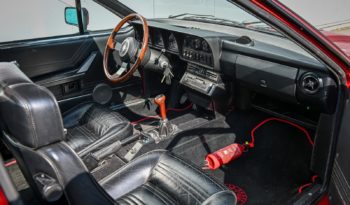 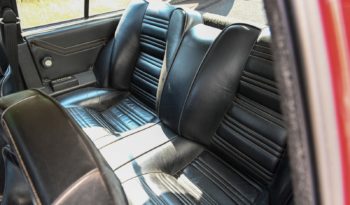 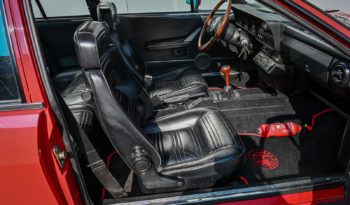 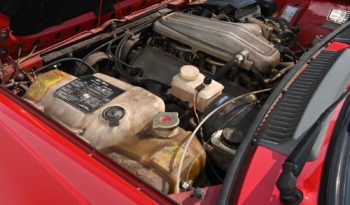 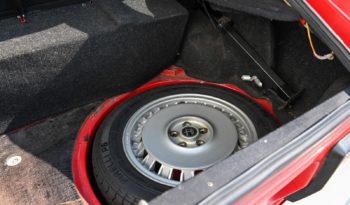 At the end of the 60s, Alfa Romeo worked on the replacement of its Giulia GT, also known as “Coupe Bertone”. The model was quite successful, but Alfa wanted a more family-oriented coupe. It had to offer four full-size seats and a proper trunk. The Alfetta GT was born in 1974. It offered balanced lines and wider space than its predecessor, but took over its four-cylinder. The higher weight and the increasingly armed German competition forced Alfa to respond with something firmer …

In 1983, after the mid-career facelift, Alfa Romeo launched the long-awaited version: the GTV6. It was recognizable by the bulge in the hood to accommodate a brand new engine that debuted in the Alfa 90. The 2.5 litre V6 produced 160 hp at 6,000 rpm and guaranteed strong performance, top speed 205km/h. In addition to the great engine, this car was also distinguished by its balanced handling. After all, Alfa didn’t do half work: it used the “transaxle” setup with the gearbox at the very rear.

The Alfa Romeo GTV6 was produced from 1983 to 1987 in nearly 11,000 units. This example was first registered on 28/01/1983. The car is very well maintained. It was partially restored between 2006 and 2008 with new paint and anti-rust treatment. The clutch was recently renewed. Finally, do not hesitate to pay a little more for a model in perfect condition. The pleasure you get in return is priceless.
Excellent condition, Always garaged, No accidents, Must see 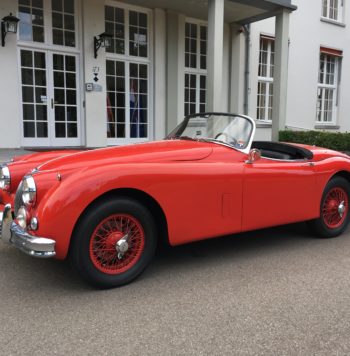 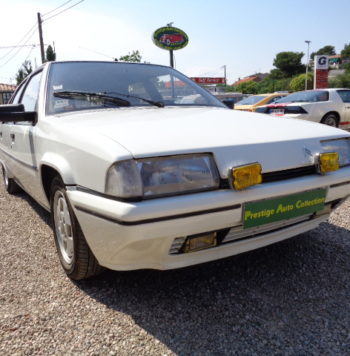